I can't scream.  For years I thought, "What if I let go and the screams are released? What if they never stop? What if I can't stop them?"  I stayed silent for many years...

The new definition of rape is: “The penetration, no matter how slight, of the vagina or anus with any body part or object, or oral penetration by a sex organ of another person, without the consent of the victim.”﻿

THE INTERNATIONAL CRIMINAL TRIBUNAL OF THE FORMER YUGOSLAVIA

The International Criminal Tribunal of the former Yugoslavia (ICTY) is the first war crimes court created by the United Nations (UN); it is the first international war crimes tribunal since the Nuremberg and Tokyo tribunals. For the first time, the Court has recognized and prosecuted individuals for acts that were formally dismissed as an "inconvenience of war." The ICTY has established the following precedent: 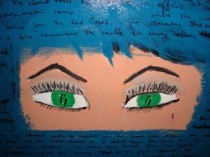 Rape Camps in Bosnia? Yes. Click here for true stories of testimonies from survivors before the ICTY. 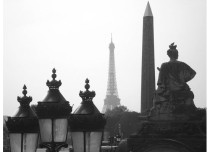 After they lost so many men during the genocide, the women changed the draft law to admit rape is a weapon of war, not a misdemeanor. Click here for the complete story published in The Guardian.

Rape is a Weapon and Does Not Discriminate Against Age 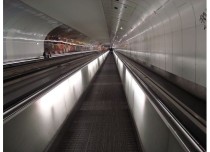 Four-year old girl raped in Darfur. Click here for the story from CNN.

According to RAINN, 54% of rapes/sexual assaults are not reported to the police, according to a statistical average of the past 5 years. Those rapists, of course, never spend a day in prison. Factoring in unreported rapes, only about 3% of rapists ever serve a day in jail.﻿